Painting The Picture Out of Puzzle Pieces

In a previous post, I mentioned the work that my office and I do to assist clients who were recently charged with crimes was like painting a picture for the State when previously all that exists otherwise are puzzle pieces. When the State is assigned a case, and when that specific Assistant State’s Attorney assigned to a case gets it, they’re also getting a large pile of other cases. With this obligation comes somewhat limited resources in their ability to track down all of the evidence and investigation for each case. 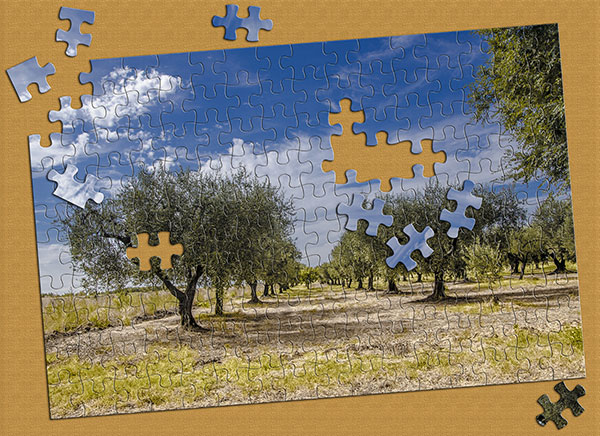 In many cases that my office handles, the charges were levied based on limited information at the time. The police have an obligation to protect the community against danger and potential danger. Sometimes this obligates them to charge someone with a crime on suspicion or mere probable cause. There is nothing improper about this practice. The lower burden of proof to arrest and/or charge someone helps prevent future instances of crime or potential crime. There is a much higher burden of proof to actually convict someone of the crime. If the higher burden existed to arrest, there really wouldn’t be a need for the judicial system we know today. It wouldn’t be so trial focused, it would be far more appeal focused. The stoppage of an alleged action by charging serves the community to discontinue that act, in most instances.

What I do in my office for my clients is break down the situations that upon charging either don’t make sense or do not actually rise to the level of a crime committed.

In a recent case, my client was charged with TA 16-303(c) for driving on a suspended license. At the time my client was pulled over, the MVA here in Maryland showed his license as being suspended. The officer did not have access to the back story or the details of how my client got to where he was at that point. That isn’t the officer’s job. The officer was proper, given the information available to him at the time, in issuing my client such a citation.

The story, however, was quite different once all of the details were filled in. In Maryland, charges such as the 16-303(c) citation require a degree of notice on the part of the driver with suspended privileges. In this case, there was a mix up with one of those fun speeding camera/traffic light tickets in another state. That citation was paid, but the notice that it was satisfied was not sent to Maryland’s record division, but to the issuing state. My client received notice that his license “would be suspended by a certain date” to which he promptly responded to the issuing state, and was under the impression that everything was resolved.

At the trial date, my job became to paint the picture for the prosecutor handling the docket that day. The groundwork that had been done ahead of time, putting into place the proper timeline for how my client had followed the law and had done everything properly, caused the State to drop all charges against my client. Other than the turmoil of having to deal with the process, me, and the system generally, my client is back where he was supposed to be from square one, without charges against him, and no fines, court costs or jail time.

Am I a “Real Lawyer” and What Does That Even Mean? Why Am I Making A Claim With My Insurance Company?